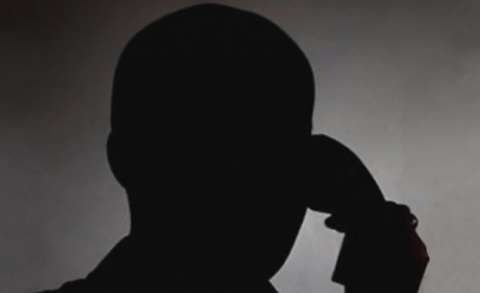 The Festival and Congress Center in the Black Sea city of Varna has received a bomb threat during the DSB forum which was to give the start of their election campaign.

The threat prompted the closure of the facility and the evacuation of delegates and employees.

The call has been placed on the emergency 112 hotline with a male voice alerting about homemade explosives inside the building.

This is the third bomb threat against the Festival Complex in Varna in one week.

Police and a police bomb squad searched the premises both on Wednesday and Friday, when the calls were received, but did not find any explosives. The perpetrator remains unknown.