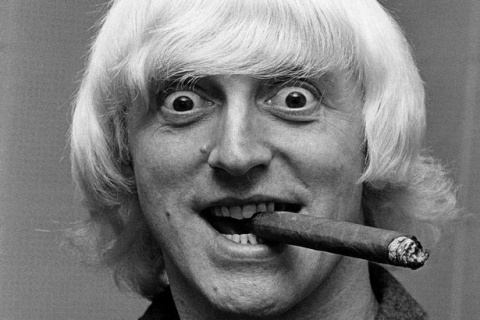 Britain's late TV presenter and radio host Jimmy Savile sexually abused hundreds of people and carried out more than 30 rapes, according to a police report unveiled on Friday.

Nearly three-quarters of his victims were children, the report said, with the youngest only 8 years old. Most but not all were female.

Some 214 crimes were recorded across 28 police force areas, including 34 of rape or penetration.

The former BBC presenter of Top Of The Pops and Jim'll Fix It, who also worked as a Radio 1 DJ and received a knighthood in 1990, died aged 84 in October 2011 - a year before allegations against him emerged in an ITV documentary.