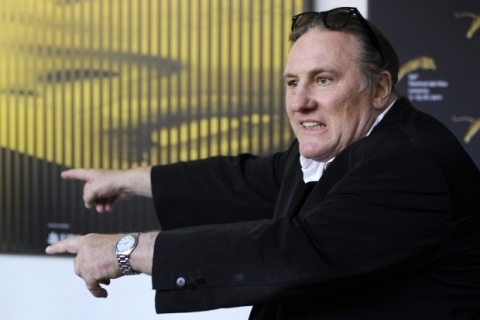 "Yes, today I wrote an official letter to Depardieu in France inviting him to join the KPRF. ... I think he has great respect for his father, who was a member of the Communist Party, and would share his position," the party's First Secretary Valery Rashkin said, as cited by RIA Novosti.

Ironically, Depardieu left France as a sign of protest against the imposition of a 75 percent tax on the wealthiest earners by Socialist President Francois Hollande.