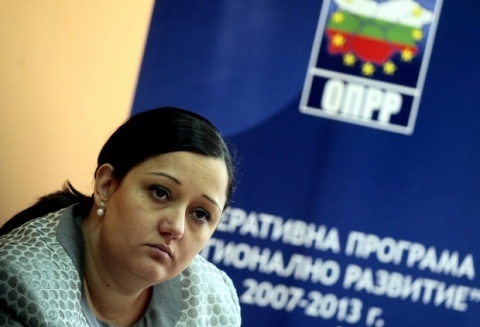 The proposals are published on the Ministry's official internet page.

The work group which prepared the amendments was called on January 4 by Regional Minister, Lilyana Pavlova, on the order of Prime Minister, Boyko Borisov.

In the aftermath, Borisov ordered Bulgaria's Ministers of Regional Development, Agriculture, and Environment to update the Forestry Act, the Environmental Protection Act, the Biological Diversity Act, and the Black Sea Coast Organization Act "so that such deals and construction projects couldn't be allowed."

The PM also vowed that all deals will be probed by a special ad hoc committee.

Participants in the work group have discussed the above Acts, leading to the proposals, which will be also published on the sites of the Ministries of Agriculture and Environment and Waters.

Comments on the amendments can be sent by January 15 to press@mrrb.government.bg. They will be subject to public debates in the Parliament next week, which will include all interested individuals, institutions, and organizations.

On Monday, Pavlova, pledged that legal amendments will be tabled ASAP to lead to a full ban on construction activities in Bulgaria on plots listed as sand dunes.