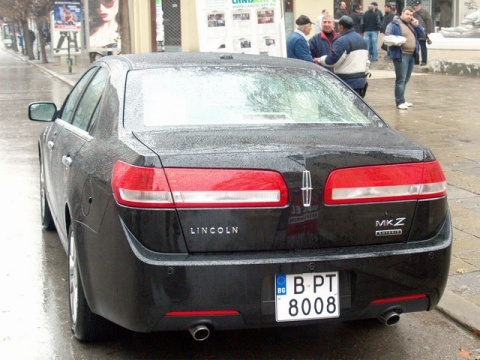 On Epiphany, Christians mark the day the Holy Spirit appeared over the child Jesus, giving a sign that he is the Son of God.

Orthodox Christian tradition stresses that this happened when Jesus was baptized by St John the Baptist in the Jordan river.

In Bulgaria, a traditional ritual is observed, in which a priest throws a golden cross in a local river, lake or the sea, and young men jump in the icy water to retrieve it.

Varna Metropolitan Bishop Kiril attracted much controversy in the end of 2011, when he appeared to service with a brand new Lincoln MKZ, apparently commissioned even before being officially released in European markets.

In November 2012, Kiril was elected interim Bulgarian Patriarch after the death of longtime Patriarch Maxim from old age.