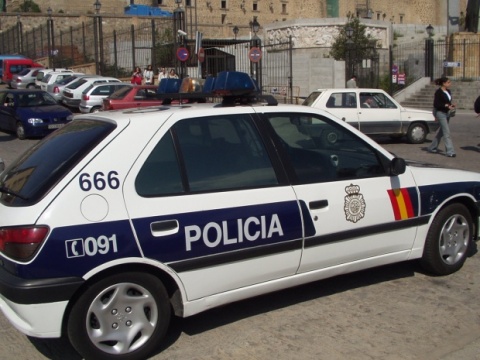 The corpse of a Bulgarian man has been found on the side of a road in Spain's province Malaga.

The body lying on the side of a road in Malaga was reported to the Spanish police on January 2, 2013, with the people who reported it believing the man was drunk, bTV reported.

Subsequently, however, a police patrol found that the man was dead, and that there were traces of a blow on his head.

The Spanish authorities are reported to have confirmed that the dead man is Bulgarian but have not revealed his identity and age, and will probably not do so until the autopsy results come out.