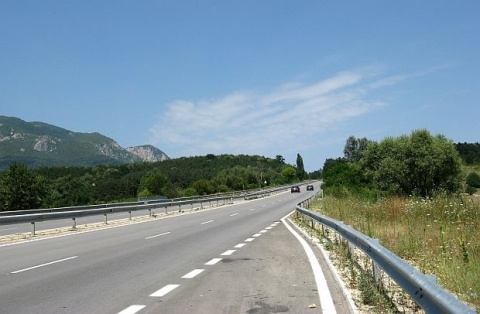 Five companies participating in the construction of the Maritsa Highway have been fined by the General Labor Inspectorate office in the southern district of Haskovo.

Krasimira Stoyanova, Chief Labor Inspector in Haskovo, told bTV Monday that the penalties had been imposed over the delayed payment of salaries by over a month,

She specified that five statements of offence had been issued to companies which were not based in Haskovo, the fines ranging from BGN 4000 to BGN 6000.

Stoyanova explained that labor inspectors had conducted 179 inspections and detected 514 violations in November 2012.

She also made clear that a total of 28 statements of offence had been issued in November 2012, 11 of which involved violations of the health and safety rules at work and 17 involved Labor Code infringements.

Stoyanova also noted that a total of 43 penal rulings worth a total of BGN 57 000 had taken effect in November 2012.