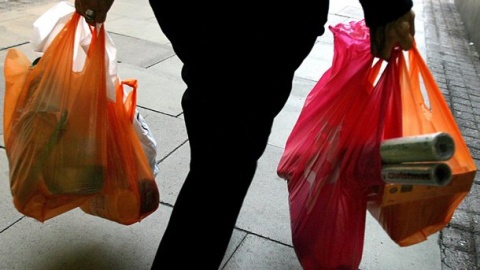 Greek retailers registered the lowest Christmas sales for the past 10 years, down by 40% from 2011, according to preliminary estimations.

According to reports of the National Confederation of Hellenic Commerce, as cited by the Bulgarian National Radio (BNR), Christmas sales of clothes and footwear fell by 50% from 2011, sales of electric appliances decerased by 40%, and sales of cosmetics and books declined by 30%.

Even sales of food products prior to the 2012 Christmas holidays dropped by 20% as compared to 2011.

According to expert forecasts, Greek retailers will report a total turnover of less than EUR 50 billion, compared to EUR 60.5 billion in 2011.

Meanwhile, 40% of Romanians said they had allocated less money for the Christmas and New Year Holidays in 2012, 25% of them said they would spend more, and 12% said they could not afford even basic necessities, according to a survey of Romanian Institute for Evaluation and Strategies.