Bulgaria's Key SAPARD Trial to Be Re-launched in Early 2013 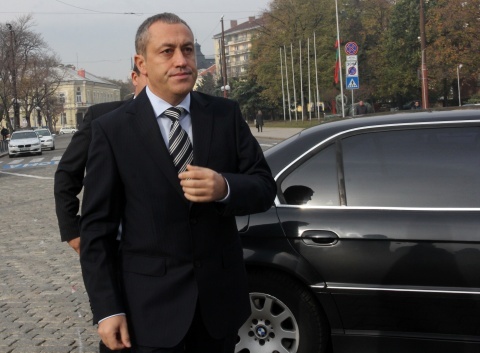 Naydenov has told the Bulgarian National Radio that an investigation will be carried out to establish whether prosecutor Stoycho Nenkov, who did not protest the not guilty verdicts of Nikolov and the other defenders, had enough time to scrutinize the case.

The interim chief prosecutor has also revealed that he has proposed to the Supreme Judicial Council to expel Nenkov.

Prosecutors recently stepped back from their protest of the acquittal of businessman Mario Nikolov and the other defendants in the country's highly publicized SAPARD money laundering case.

The move fully cleared the defendants of all charges, bringing to an end a strongly politicized trial, which was closely monitored by the European Commission.

It emerged later that Stoycho Nenkov, Prosecutor from the Sofia Appellate Prosecutor's Office, has decided on his own to not file an appeal .