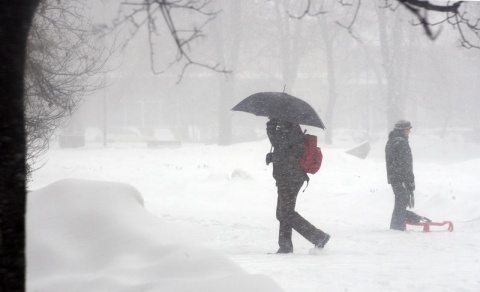 The cold wave that has gripped most of Europe and Russia has led to some 200 deaths over the week.

In Russia 56 people have perished, with 371 others hospitalized, reports RIA Novosti.

Temperatures in Moscow have fallen below -20 degees Celsius, with some parts of Siberia cracking under -40-50 C.

The death toll has been particularly harsh in the Ukraine, where 83 people have perished, with 526.

Most of the dead have been homeless people.

The Baltic states and Poland have also seen a grim death toll due to the cold wave.

Cold-related deaths have not spared the Balkans either, with cases recorded in Bulgaria, Serbia and Croatia.