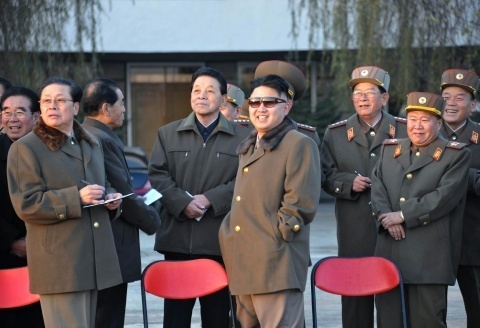 North Korean leader Kim Jong-un has called for further development of space technology and the launching of more rockets following the successful launch of one earlier this month.

"You should develop and launch a variety of more working satellites including communications satellite and carrier rockets of bigger capacity," the official Korean Central News Agency quoted Kim as telling scientists and other people involved in the rocket launch, according to RIA Novosti.

The US, South Korea, Japan and various other countries condemned the launch as a ballistic missile test banned under UN Security Council resolutions.