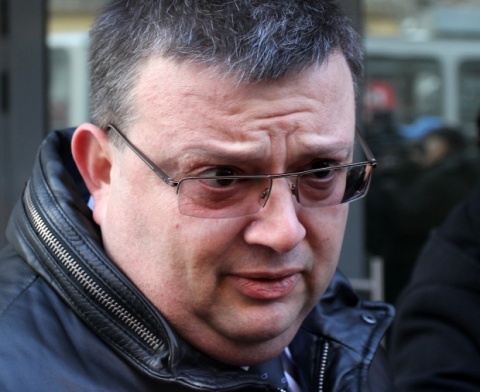 The President has thus defied calls made by oppositional parties to block Tsatsarov's appointment.

The opposition had argued that his election by the Supreme Judicial Council on Thursday was non-transparent and orchestrated by the ruling centrist-right GERB of Prime Minister Boyko Borisov and Interior Minister Tsvetan Tsvetanov.

Bulgaria's highest juridical body elected on Thursday Sotir Tsatsarov to become the new chief prosecutor in a highly predictable move.Tsatsarov, up to now head of the Plovdiv District Court, won the position at the first round, with 18 votes "for", 3 "against" and 3 abstentions. He will serve a 7-year term.

Those concerns were recalled during the discussion at the Supreme Judicial Council Thursday by council member Kalin Kalpakchiev.

The election of a new Chief Prosecutor for the country is seen as a key test for the newly constituted Supreme Judicial Council.

In particular, the European Commission has stated it is keeping close track on the procedure as part of its work on the so-called Co-Operation and Verification Mechanism on corruption and organized crime.

On Friday, the European Commission declared that it follows closely Bulgaria's judiciary and home affairs, with a new Co-operation and Verification Mechanism report possible at any time.

Bulgaria's largest human rights group has quit the civic council with the Supreme Judicial Council in the wake of the controversial election.