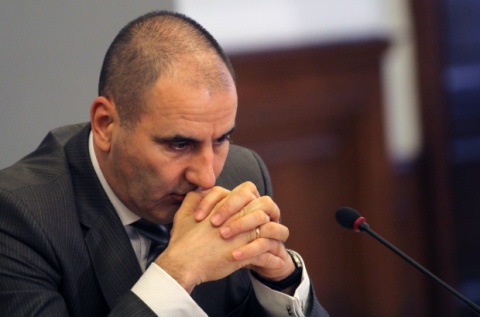 He revealed that as the police were observing the wannabe gangsters over the past month, the latter equipped a rented garage with a mattress, and procured police accessories.

"They were hoping to get BGN 100 000 in ransom in just 24 hours. They were plotting their first abduction, and wanted to make quick money," Tsvetanov told the Bulgarian National Television.

In his words, the arrested men had an "amateur approach", and their gang was "neutralized" early on.