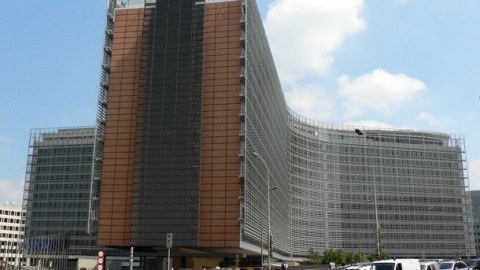 The European Commission would closely watch the vote for new chief prosecutor and will prepare a report on Bulgaria's results in judicial reforms, corruption combat and organized crime.

The report will be issued at the beginning of next year.

The warning was issued by EU Commission spokesman Mark Gray on Wednesday, just a day before Bulgaria's highest juridical body votes to appoint a new chief prosecutor with a selection process that has been denounced by civic groups.

He pointed out that this is not an additional interim report, though local media cites sources from Brussels as saying the European Commission was very close to such a decision.

This is the second time in the last two months when the European Commission warns Bulgaria over controversial judicial appointments.

The European Commission warned at the end of October that Bulgaria might face an interim report on justice and home affairs in case "the situation requires it."

The warning came after Parliament ignored strong criticism from Brussels, covered up tipoffs against one of the candidates and elected the 2 constitutional judges from their quota, triggering an unprecedented scandal.