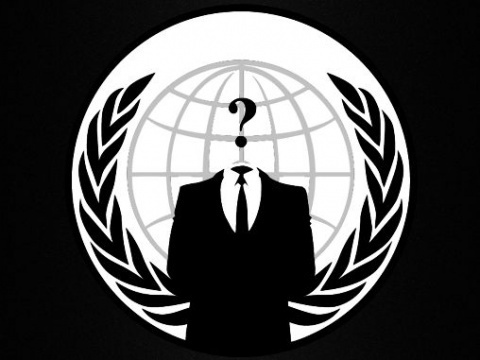 The Bulgarian unit of the Anonymous has hacked the official website of the finance ministry.

They have written in one of the social networks "We hope that you will understand the message that we want to send.  We have had enough of this so-called government. We are not doing this for fun, we are doing it to show you that there are still people in the country who care and who are not brainwashed."

The site of Bulgaria's finance ministry remained blocked from Sunday evening till 11.30 on Monday.

The Bulgarian Anonymous staged recently a series of political hacking attacks. After those in mid-summer against the website of the liberal, ethnic Turkish Movement for Rights and Freedoms party, DPS, which pretends to defend the interests of Bulgaria's sizeable Turkish minority, and the site of the Bulgarian Parliament, at the beginning of October, they hacked the website of the Council of Ministers, the official page of the government and the Bulgarian Pharmaceutical Association.