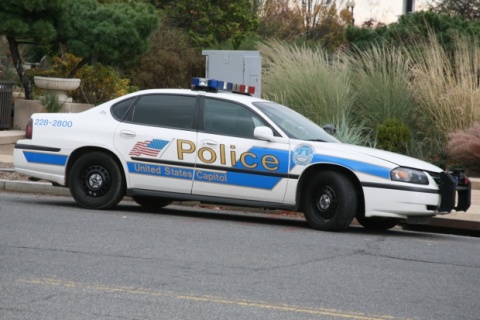 Police in US are handling new shooting sprees only a day after a gunman killed 26 children and adults at a Connecticut elementary school. File photo

Police is southern California have detained a man who fired about 50 shots in the parking lot of a Newport Beach shopping mall.

There are no reported injuries, but the incident forced the evacuation of everyone inside and the lockdown of stores.

According to local police, 42-year-old Marcos Gurrola fired shots into the air and onto the ground before he was arrested by police officers patrolling around mall.

A male suspect was shot in eastern Alabama by police following the fatal shooting of three males at a trailer park. A police officer was wounded in the ensuing car chase by the alleged murderer who was armed with an AK-47.

The identities of all four fatalities have not been released.

In a separate incident, about 75 miles apart, a suspect, identified by Alabama police as 38-year-old Jason Letts of Jemison, opened fire early Saturday morning at a hospital in Birmingham, wounding a police officer and two employees before being shot and killed by another officer.

The latest incidents at the open-air Fashion Island shopping center in California and in Alabama came as America is still trying to come to terms with the horror after a gunman killed Friday 26 children and adults at a Connecticut elementary school, and days after a deadly mall shooting in Portland, Oregon.