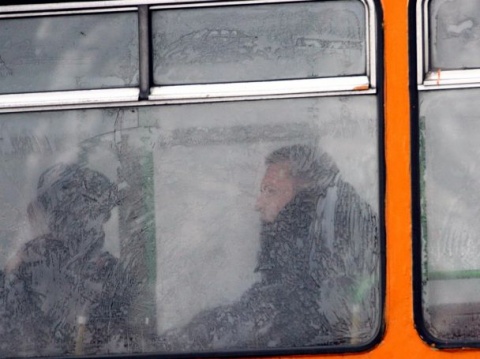 17 Bulgarian regions are bracing for a day of snow and sleet. Photo by BGNES

Code yellow over snow and ice has been declared for seventeen Bulgarian regions, the National Institute for Meteorology and Hydrology at the Bulgarian Academy of Sciences (BAS) announced Sunday morning.

It will be cloudy with rain, mixed with snow and sleet in northern, western Bulgaria, and along the Struma River, while the mercury will begin to slowly climb up.

Roads are being cleaned but icy and treacherous conditions are possible at many locations.