Bulgaria Extends Condolences to US for School Killing Spree 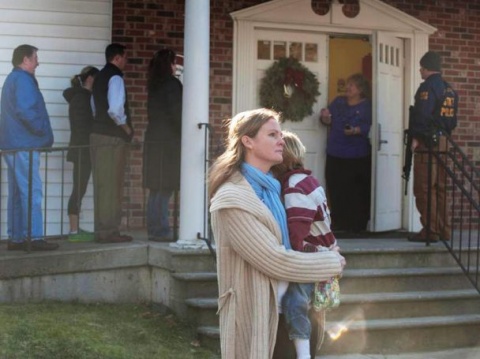 28 people, of them 20 children died in a mass shooting in CT, sending shockwaves around the country and the globe, and leading to a wave of reaction about gun control and gun legislation in America. Photo by EPA/BGNES

Bulgaria's Foreign Affairs Minister, Nikolay Mladenov, has sent a letter of condolences to US Secretary of State, Hillary Clinton, in connection with the tragedy and the mass murder of children in Connecticut.

"In this difficult moment for the American people, I would like to offer sincere condolences in connection with the horrific crime that took the lives of 28 people, most of whom little children. Please extend my deep compassion with the pain and suffering of the families and people close to the victims," Mladenov writes.

The Minister also strongly condemns the bloody act of violence, stating "haphazard firing on innocent children is an act of completely senseless cruelty."

Among the six adults killed were Dawn Hochsprung, the school's principal, and school psychologist Mary Sherlach.