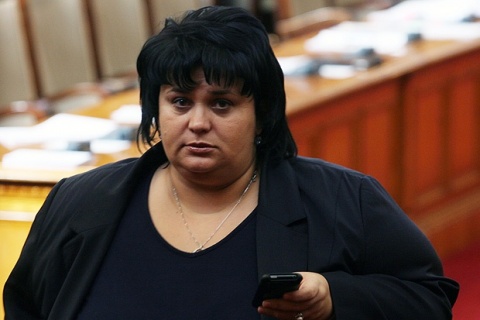 Bulgaria's ruling Citizens for European Development of Bulgaria party, GERB, is halting all debates on the embattled Election Code and will resume them only after an apology from the opposition.

"There is an Election Code that has received only praise and high marks. It is the law currently effective in Bulgaria, and anyone who wants to change it, must come under the condition of constructive dialogue, not with arm twisting, lies, ultimatums. Then they will be welcomed. They endlessly commented on any proposal, claiming GERB wants to manipulate and falsify the election. None of the debated texts is authored by us. These are all proposals of the opposition," said Fidosova in outrage.

The Chairman of the GERB parliamentary group, Krasimir Velchev, announced that the schedule of the Parliament next week, which is the last one before the holiday break, will not include debates on amendments to the Election Code.

Earlier Friday, the Speaker of the Parliament, Tsetska Tsacheva, dismissed all present MPs due to lack of quorum. The move happened after 3 consecutive checks.

The MPs were supposed to continue Friday morning with debates on the controversial amendments to the Election Code, which stirred a number of clashes in the last two days between GERB and the opposition. The latter accuse GERB of forcing changes to secure their victory at the 2013 general election.

Except GERB, all other parliamentary groups demand open and clear consultations and threaten to otherwise ask President, Rosen Plevneliev, to veto the Election Code and to alert all EU institutions.