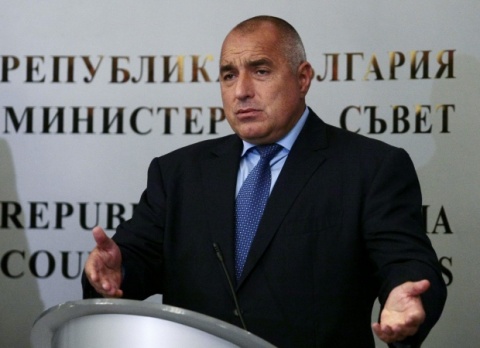 Bulgarian Prime Minister Boyko Borisov has expressed his hope that the Parliament will resist the temptation to lift the full smoking ban in enclosed public spaces.

"It has to be written down in capital letters – I do not back an amendment to the anti-smoking bill," Borisov has told the Council of Ministers.

However, he has noted that "some exceptions or improvements may be made."