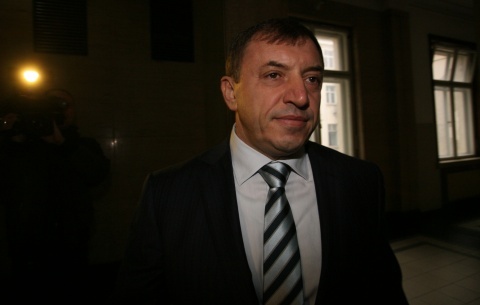 Notorious Bulgarian businessman Aleksei Petrov, who is tried on numerous counts for organized crime, has been released from detention to a house arrest.

The Sofia City Court took that decision Thursday based on Petrov's health condition, which was found to radically deteriorate during the time he was arrested.