Bulgaria to Unveil Concession Bids for Port Burgas-West in Feb 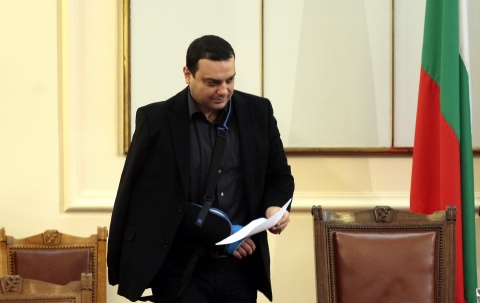 The concession procedure for Bulgaria's port terminal Burgas-West is underway and the candidates can file documents by January 28, 2013.

The bid opening has been scheduled for February 4, 2013 at the Ministry of Transport, Information Technology, and Communications, according to reports of investor.bg.

The candidates for the concession contract are to have revenues of no less than BGN 750 M for the three financial years preceding the date of the bid submission.

The future concessionaire is to provide proof of developing a port-related business and to certify.

The concession will be awarded for a period of 35 years.

The concessionaire of the Burgas-West port terminal will be required to invest no less than BGN 20 053 000, BGN 9 553 000 of which in the first seven years of the concession period.

At the end of November, Bulgaria's government adopted a decision to launch tender procedures for service concessions of the port terminals of Nikopol and Burgas-West.

The government said that the step was aimed at attracting serious and financially stable private investors to run and maintain the sites by offering port services and conducting non-core activities at the terminals.