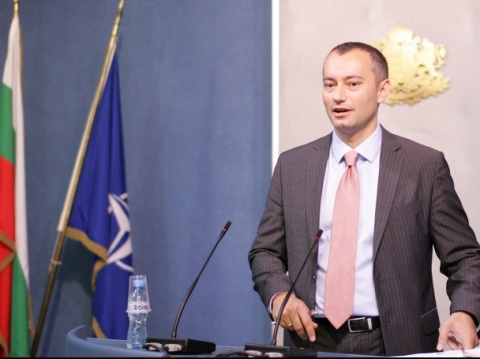 After the last General Affairs Council meeting, Macedonia remains without a fixed date for the start of negotiations with the EU on the country's membership bid.

The Foreign Ministers of EU Member States decided to reexamine the issue no earlier than the spring of 2013 and under the condition that by that time Macedonia would adhere to certain requirements.

The news was reported Wednesday by the Bulgarian National Television, BNT.

At the Council's meeting, Bulgarian Foreign Minister, Nikolay Mladenov, has announced a declaration listing Bulgaria's conditions for the launch of the negotiations, such as the existence of stable and friendly neighborly relations between the two parties.

The decision to issue in the spring of 2013 a report about Macedonia's achievements in three sectors – internal reforms, advancement of bilateral relations, and progress in the dispute with Greece about the name of the country, must be confirmed at the Thursday summit of EU country leaders.

After examining the report, the European Council will decide if they should authorize the Commission to begin working on a frame for negotiations with Macedonia and to start scrutinizing its judicial system and home affairs.

Mladenov stressed the decision showed that good neighborly relations are turning into a key issue for the EU.