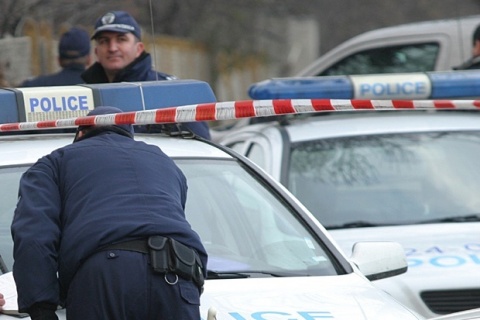 A vault of DSK Bank (formerly Darzhavna spestovna kasa, State Savings Bank) in the Krasno Selo residential district of Sofia has been broken into.

Valery Yordanov, Director of the Sofia Police Directorate, explained Monday that the bank vault had been raided overnight.

Yordanov, as cited by the press office of the Interior Ministry, said that the robbers had entered the bank through the main entrance and tried to break two metal doors.

After failing to do so, the offenders had managed to break through a wall and enter an old vault which was being moved, the head of the Sofia Police Directorate made clear.

Yordanov announced that most of the safe deposit boxes which had been stored at the old vault had already been transferred to the new vault.

He added that the old vault had contained around ten safe deposit boxes whose renters had not yet appeared.

The Director of the Sofia Police Directorate specified that a total of eight of the remaining boxes had been broken into Sunday night.

Yordanov informed that the renters of the safe deposit boxes were being sought to shed light on the contents and what had been stolen.

The examination of the bank vault finished at around 1.30 p.m. on Monday.