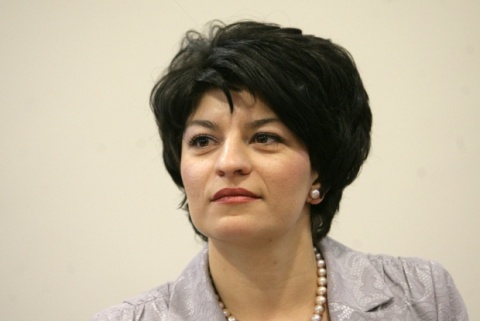 Bulgarian Health Minister Desislava Atanasova has reiterated her firm stance against the potential lifting of the full smoking ban in closed public spaces that was imposed in the country in June.

"Under no circumstances will I back reinstating the old smoking regime for closed spaces," Atanasova told the Bulgarian National Television on Monday.

Atanasova has declared that, even though the Parliament should take all arguments into account when it is discussing the full smoking ban, she would not support its abolishment.

Bulgaria's Parliament will discuss on Thursday the possibility of lifting the full smoking ban in closed public spaces.

However, Prime Minister Boyko Borisov surprisingly hinted on Sunday that smoking may be allowed in establishments after 10:00 pm.