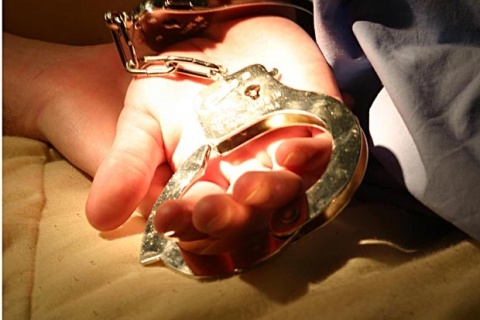 Police in Bulgaria's Varna have arrested an ER doctor on suspicions of reporting to work drunk. File photo

A Bulgarian emergency room doctor in the Black Sea city of Varna has been arrested after relatives of a cancer patient alerted the police.

The information was reported Friday by the Bulgarian National Radio, BNR, citing the Varna Police Chief.

The man, suffering from cancer, has died and the family is accusing the physician of not providing adequate assistance because he was drunk.

Varna Regional Prosecutor, Vladimir Chavdarov, is quoted saying the doctor worked for the ER Medical Center in the city, where he was called at night to assist a cancer patient, who had also suffered a heart attack.

The blood test showed elevated alcohol levels. The police have seized the ampules and the needle used for the shots.

Pre-trial procedures for medical malfeasance have been launched. The autopsy results are pending.