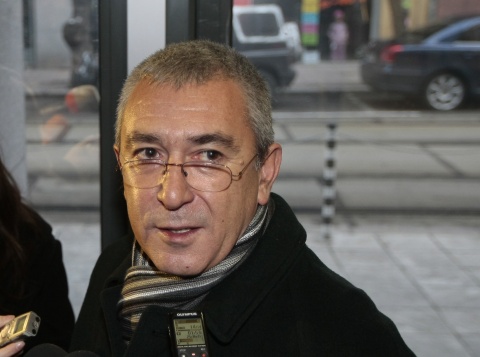 Supreme Court judge Gruev has spoken in favor of abolishing life without parole in Bulgaria. Photo by BGNES

The head of the Bulgarian Supreme Court of Cassation Lazar Gruev Lazar Gruev has declared himself in favor of abolishing life sentences without parole, which is the harshest legal punishment in Bulgaria.

"Every human being must have a chance," stated the head of the Bulgarian Supreme Court of Cassation regarding an ongoing public discussion on the righteousness of life imprisonment.

Bulgaria dropped the death penalty in the later 1990s as part of the requirements for joining the European Union.

On a different note, Gruev said that the upcoming vote at the judiciary for the election of a new Chief Prosecutor should be held with paper ballots, rather than electronically.