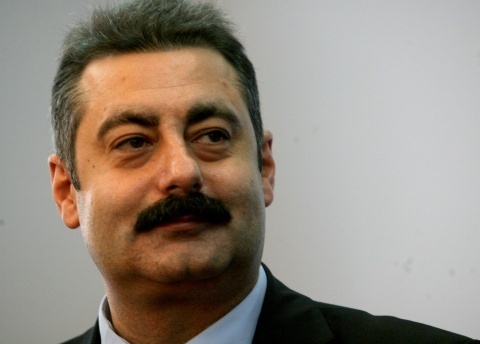 Nanev was acquitted in March. However, prosecutors later appealed the verdict.

The prosecution requested from the magistrates to rule that Nanev is guilty for inflicting damages for the Ministry, calculated at BGN 2 454 319.20, which is the difference between the price offered by the British National Health Services through the British Embassy in Sofia and the price negotiated by the Ministry with "Roche Bulgaria" for the antiviral medicine Tamiflu.

n July 2009, Nanev was appointed as the first Health Minister of the newly elected cabinet of the center-right Citizens for European Development of Bulgaria (GERB) party. He resigned from the post at the end of March, 2010, after prosecutors indicted him for concluding deals unfavorable for the State by signing two Tamiflu delivery contracts with "Roche Bulgaria."

The contracts were approved on December 16, 2010 for 200 000 dozes of Tamiflu, needed to counter the swine flu epidemic in the country at the time.

Two more Health Ministers have been sacked by GERB since March 2010.