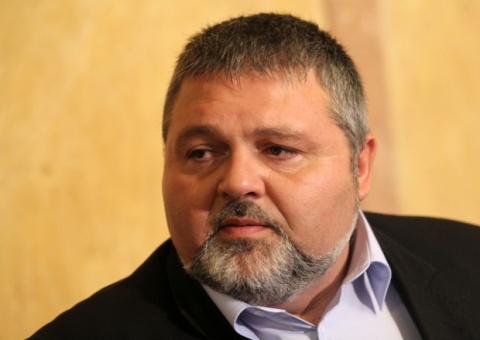 Independent Bulgarian Members of the Parliament are insisting for the death penalty to be reinstated in the country.

The same MPs, who recently founded a new political coalition called "No to EU," are going to table Wednesday a Bill for amendments in the Penal Code, one of these MPs, Kiril Gumnerov, announced.

He insists Bulgarians have demanded for a long time for capital punishment to be brought back, but politicians have refused to listen to them.

"We know the battle will be long and difficult, because the entire political lobby of organized crime will be against us," says Gumnerov.

Another MP, also author of the Bill, Stoyan Ivanov, adds death penalty must be applied in cases of activities against the Republic, treason in times of war, espionage for another country, premeditated weakening of the army, premeditated murders, murder of pregnant women or people younger than 14, murders committed by pedophiles, and serial killers.

The independent MPs also plan to propose a Bill for chemical castration of pedophiles.