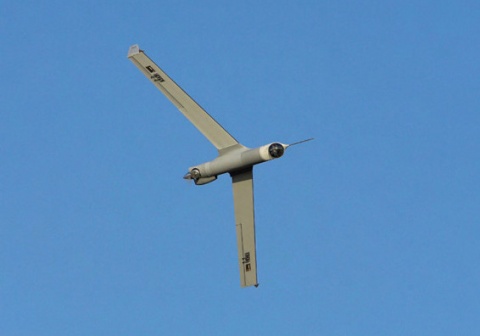 An US ScanEagle drone, manufactured by Boeing. Photo by the Huffington Post

The Iranian Revolutionary Guard has announced it has downed an American unmanned plane that entered Iran's airspace.

According to the statement, the drone is a ScanEagle and has made a number of reconoissance flights over the Persian Gulf in the end of November.

According to Iranian sources, the plane, probably launched from a large battleship in the gulf, hade encroached upon Iran's airspace.

In response, the US Navy has said that they are checking the information, but have no records of a drone missing.

The US Navy also added that the drone mission that the Revolutionary Guard probably refers to had been conducted in international airspace.