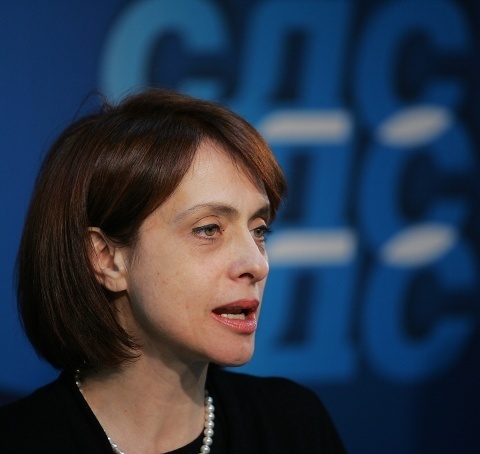 Bulgarian EPP MEP Nadezha Neynsky is one of the most emblematic right-wing politicians after the fall of Communism. Photo by BGNES

Bulgarian MEP Nadezhda Neynsky has expressed her hope that a unified right-wing political formation may emerge in the aftermath of the scandal that rattled the Union of Democratic Forces (UDF) party.

Neynsky has noted that she would only run for MP in the 2013 general elections if such formation is established.

In an interview for Nova TV on Monday, the MEP pointed out that UDF has distanced itself from its supporters.

"I want to stay where the people are," she said.

She further praised the former Blue Coalition that consisted of UDF and the Democrats for Strong Bulgaria party, saying that UDF is now dependent on GERB.