Israel Thanks Bulgaria for Abstaining on Palestinian UN Vote 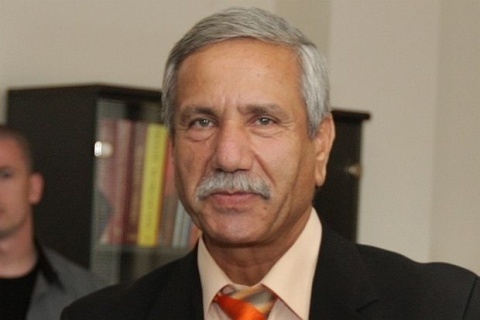 Israeli Ambassador in Sofia Shaul Kamisa-Raz on Friday thanked Bulgaria for its "principled position" in connection with Palestine's bid to become a non-member observer State in the UN.

In a statement sent to the Balkan country, Kamisa-Raz has noted that UN's decision was "merely symbolic", since the UN does not have the power to determine a country's status or recognize countries.

The ambassador has further pointed out that Palestine does not comply with the criteria for statehood, as it does not have an effective government.

"The path to peace is between Jerusalem and Ramallah, and not through New York," he has also declared, reiterating that peace could only be reached through direct dialogue between Israel and the Palestinians.

The diplomat has thanked Bulgaria for being aware of all reasons why the Palestinian resolution should not be supported.

On Thursday, Bulgarian Foreign Minister Nikolay Mladenov said the country's decision to abstain from voting was based on a careful analysis of the draft resolution and the potential implications it would have on the prospects for the resumption of the Middle East peace process.

"Bulgaria supports the legitimate demands of the Palestinian people for self-determination and was one of the first countries to recognise the State of Palestine in 1988," Mladenov's statement said.

"The main reason for our decision is our conviction that the proposed resolution would not improve the situation between Israel and the Palestinians, especially in the context of the delicate situation in the region."

"The adoption of the resolution does not provide sufficient guarantees that there would be a rapid resumption of direct negotiations. Our principled position is against unilateral actions by either side. Such acts lead to greater encapsulation and isolation and obstruct the peace process."