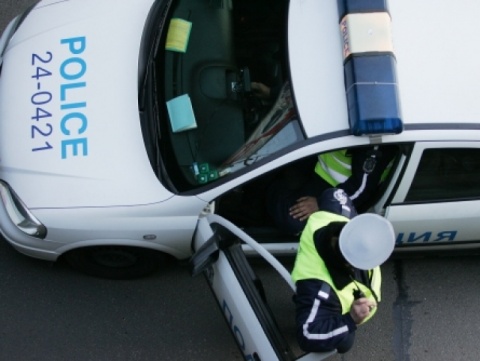 An armed robbery took place at the Central Dressing Factory in Bulgaria, with three robbers stealing some BGN 162 000 (nearly EUR 83 000) in salary money.

The robbers were masked and armed with automatic rifles, witnesses say. They disarmed three security guards before entering the factory.

They proceeded to threaten the cashier and disappear with the money.

An Audi vehicle destroyed by fire was later discovered in a nearby forest.

Police are investigating the case.