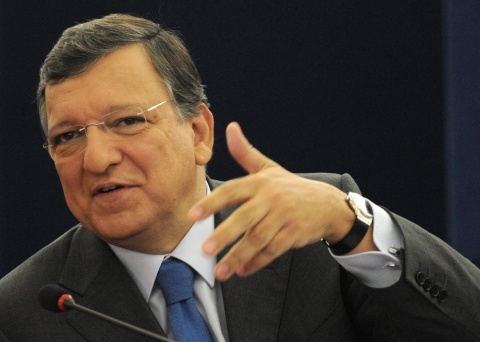 Moldova is on its way to ink agreements on association and free trade with EU in 2013, European Commission president Jose Manuel Barroso said on Friday.

"If Moldova goes on with the reforms and achievements it has demonstrated so far in the Eastern Partnership programme, your country may count on signing three important documents with the EU by the end of 2013," Barroso revealed after meeting Moldovan Prime Minister Vlad Filat in Chisinau.

The European Commission president clarified that the agreements will be on establishing an EU-Moldova free trade area, on Moldova's association with the EU, and on the second phase in the action plan on visa liberalisation.