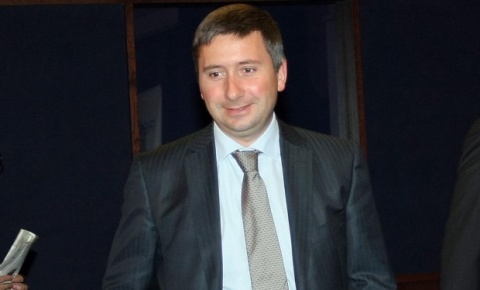 The Bulgarian unit of Greece's Alpha Bank has seized control of Economedia company, the second largest publishing group in Bulgaria, according to media reports.

Economedia assets, including business daily paper "Capital daily", along with the most influential weekly paper - Capital and the business internet site Dnevnik.bg, as well as the headquarters of the publishing house, cars and equipment, have been distrained for the benefit of Alpha Bank, according to the media reports.

The publishing group was reportedly mortgaged for a credit worth nearly EUR 9.5 M.

A loan of over EUR 430 000 borrowed from the bank was due at the end of September, but not paid, according to the reports, a claim that the company vehemently denies.

"We are at a loss as to why Alpha Bank took these steps," a statement by Economedia Board of Directors, circulated to the media, points out.

Alpha Bank has not issued an official statement yet.

The news comes a year after two of the popular Bulgarian daily newspapers - mainstream paper "Dnevnik" and the economic newspaper "Pari" merged into a new newspaper.

Economedia had made a deal for the transfer of the Pari daily into its portfolio from its owner, the Swedish company Bonnier.

Thus, the print edition of Dnevnik and Pari merged into the new paper, "Capital Daily", which is essentially renaming the paper after Economedia's weekly "Capital".

The first issue of Capital Daily came out on Monday, October 31, 2011, the day after Bulgaria's presidential and local elections.