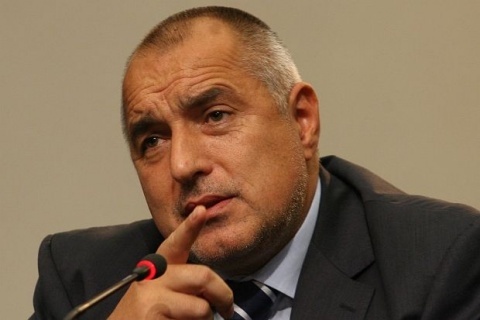 Bulgarian Prime Minister Boyko Borisov has instructed journalists in the Black Sea city of Varna to showcase his government's construction achievements, advising them "not to comment on anything."

The Prime Minister took part in the inauguration of a new sports complex in the city. He stated that Varna stands a chance to host the FIVB Boys' Youth Volleyball World Championship in 2014.