Bulgaria May Get Second Tech Park near Plovdiv 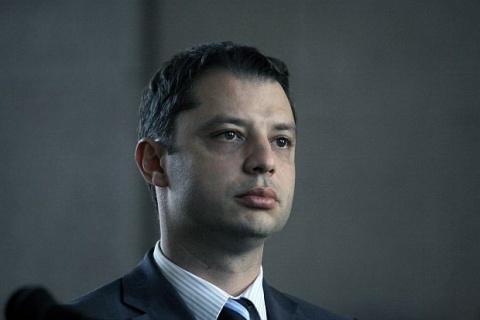 Bulgaria can host no more than two technology parks, according to Delyan Dobrev, Minister of Economy, Energy, and Tourism. Photo by Sofia Photo Agency

Bulgaria can host no more than two technology parks, according to Delyan Dobrev, Minister of Economy, Energy, and Tourism.

Speaking Thursday during an international forum on industry and innovations, he made clear that if such a project was given the go ahead, it would be built near the southern city of Plovdiv to host agricultural companies.

"In Europe there are ten technological parks and only three of them are successful. I hope that Sofia Tech Park will be one of the successful projects," Dobrev stressed.

He added that the location of Sofia Tech Park had been selected due to its proximity to universities and research centers.

Dobrev went on to say that the focus of Sofia Tech Park would be global markets because a narrow regional or local emphasis would be unfeasible.

She noted that the project company for the hi-tech park had been registered four months ago and the first batch of buildings was to be built by 2014.

Panayotova informed that project used public funds only, including money under EU programs, at the current stage.

"In the long term, however, we expect to attract public-private partnerships" Panayotova commented.

She added that Sofia Tech Park would host companies specialized in IT, energy, and biotechnologies.

Panayotova made clear that the plan for a tech park in Plovdiv involved agribusiness companies, which had deliberately left out of the tech park in the capital.