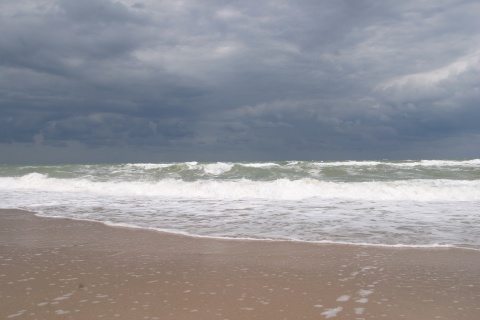 An automobile mysteriously fell overnight from a pier in the Black Sea, leading to the drowning of a young Bulgarian man. File photo

Divers from Civil Defense in Bulgaria's Black Sea city of Varna have pulled out of sea waters the body of a young man.

Varna police say the incident happened around 2:30 am Tuesday at the pier near the very trendy and expensive Rappongi bar. Someone called the emergency hotline in the wee hours informing that a white Opel automobile, which has been parked at the end of the pier, suddenly fell in the sea.

The rescue team could not immediately locate the vehicle because of the pitch dark. They were able to pull the car and the body at dawn.

Pre-legal proceedings have been launched. A coroner team has been assigned with the autopsy and of establishing if there are traces of alcohol or drugs in the victim's blood.

The Rappongi bar is rumored in Varna to be owned by the mysterious group TIM, called by former US Ambassador in Sofia, James Pardew "the new leader in Bulgarian organized crime," and the "most modern form of organized crime" by investigative German journalist, Jurgen Roth.