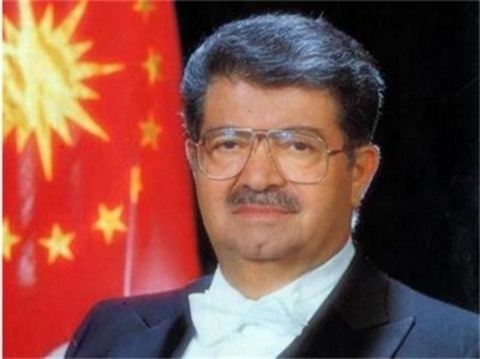 Four different poisonous substances have been detected in the remains of former Turkish President Turgut Ozal, forensic tests indicate, according to a Turkish media report.

Sources from Turkey's Council of Forensic Medicine (ATK) have told Today's Zaman that Ozal may have been poisoned with four separate poisonous substances.

Ozal, whose body was exhumed from his ?stanbul grave as part of an investigation into the circumstances of his death, was killed by a highly deadly poison, according to a report that appeared in a Turkish newspaper earlier this month.

Among poisonous substances which were found in Ozal's remains were DDT, DDE, as well as radioactive elements Americium and Polonium, the report says.

Experts have also detected the presence of cadmium in his body, according yo Today's Zaman.