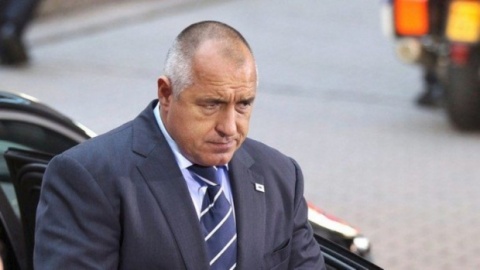 Bulgarian Prime Minister Boyko Borisov called for a 10% increase in EU funds for Bulgaria at the EU budget summit in Brussels.

The two-day special summit ended without an agreement on the EU budget in 2014-2020 and the discussions will continue at the next meeting of EU leaders scheduled for January 2013.

After the end of the summit, Borisov told journalists that he had called for a 10% increase in EU funds for Bulgaria in the next seven-year period.

"What we called for was an extra EUR 14 per person of Bulgaria's population. I hope that we shall get support and achieve the desired increase by January" Borisov said, as cited by the Bulgarian National Radio (BNR).

Bulgaria's Prime Minister went on to comment on the failure to achieve a compromise on the EU Multiannual Financial Framework (MFF) for 2014-2020.

"A new project will be prepared to be discussed at the next meeting. The fact that no compromise was reached should not be considered a tragedy. The adoption of each new budget in each country is a much more complicated process," he argued.