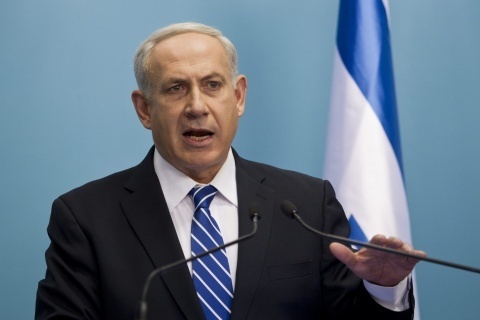 Commenting on the truce between Israel and Hamas, Netanyahu has warned that his country is ready to take action if it is violated.

"Our goals have been achieved, and a truce is the best solution at this time," Netanyahu has said, as cited by Ynetnews.

"I would like to thank the Israeli policemen and women, as well the Home Front Command. The Israeli home front has remained calm, restrained and showed great strength," he has added.

A ceasefire between Israel and the Palestinian Hamas movement which governs Gaza came into effect Wednesday.