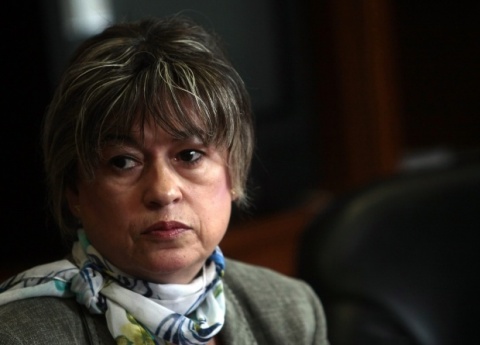 Two new candidates have been officially nominated for the post of Bulgaria's Chief Prosecutor.

The candidates are now three.

On Tuesday, Bulgarian Prime Minister Boyko Borisov declared that Tsatsarov was the "best district judge he ever worked with when he was still Chief Secretary of the Interior Ministry."

Tsatsarov is rumored to be well-liked by Borisov's ruling Citizens for European Development of Bulgaria party, GERB, and particularly by Interior Minister, Tsvetan Tsvetanov.