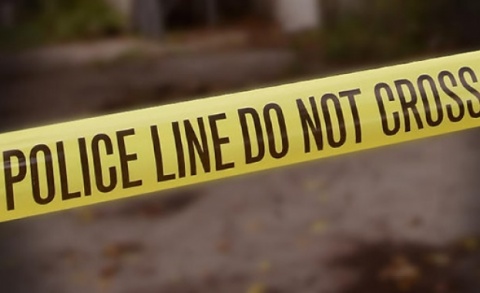 The search of the premises of a school in Sofia prompted by a bomb alert did not found any traces of explosives. File photo

One more school in the Bulgarian capital Sofia has been shaken by a bomb threat Wednesday.

The call, alerting of a bomb in the 134 School where Hebrew is studied, was placed around 2:30 pm. The search of the premises, located on "Pirotska" street, did not found any traces of explosives.

The police say that parents of teenage pranksters making such calls will be fined with BGN 10 000 to BGN 20 000.

It was reported earlier Wednesday that police have captured a total of five youngsters suspected of making the anonymous bomb hoax calls that affected a dozen of schools in the capital Sofia this week.

A total of 9 high schools, some of them among the most prestigious, received bomb threats Monday.

Two of the youngsters captured are boys aged 15 and 17.

According to the police, the teens placed the calls because they did not want to attend classes.

12 young people, among them girls, have been interrogated in connection with the pranks.