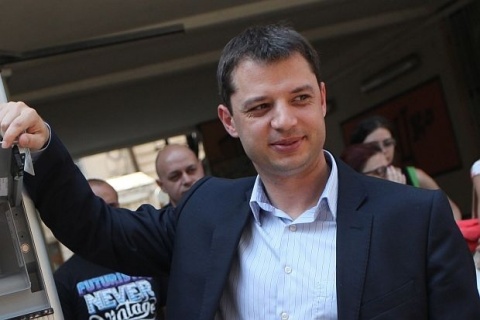 Representatives of leading Chinese media outlets and an expert from Qatar Airways will take a trip around the country organized by Bulgaria's Ministry of Economy, Energy, and Tourism (MIET) on November 21-26.

During the trip, the guests will have the opportunity to get acquainted with Bulgarian culture, wine, and cuisine, and visit exciting trails in Sofia, Plovdiv, Kazanlak, Veliko Tarnovo, etc.

MIET will present examples of Bulgaria's unique cultural heritage and ancient history, opportunities for SPA and wellness tourism, natural wonders, and other sights.

According to the press office of Bulgaria's Ministry of Economy, Energy, and Tourism, Chinese tourists are among the most active tourists in the world.

According to the World Tourism Organization (UNWTO), Asian markets, among which China, boast significant growth rates both in inbound and outbound tourism in 2011.

In the first nine months of 2012, the number of Chinese tourists who visited Bulgaria went up by 29% to nearly 7000, and the growth is expected to accelerate further.