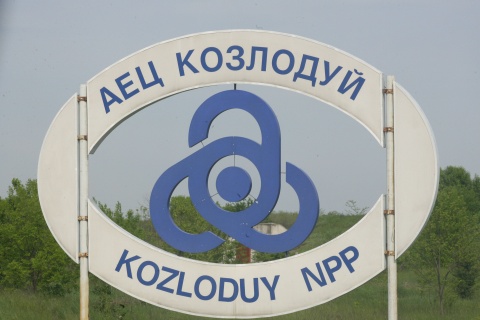 Units 3 and 4 of the Kozloduy Nuclear Power Plant will be used as radioactive waste management facilities, according to a decision of the Bulgarian government. Photo by BGNES

The two units are to be managed by the State Enterprise 'Radioactive Waste' (SE-RAW) and their status changes from public state property to private state property, according to the press office of the government.

The decision is in line with the commitments made in connection with Bulgaria's accession to the EU for the shut-down and subsequent decommissioning of units 1 to 4 of the Kozloduy NPP.

The unification of the units shut down for decommissioning and their conversion into facilities to be managed by SE-RAW aims to optimize the overall process and to reduce expenses for the exploitation of the functioning units of the Kozloduy NPP.

The transfer of units 3 and 4 of the N-plant to SE-RAW aims to create conditions for observing safety standards and legal requirements.

According to the government's press release, SE-RAW is the sole holder of an exploitation license for radioactive waste management facilities, including at the Kozloduy NPP site.