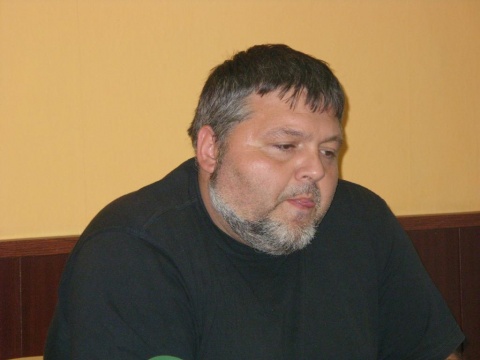 Two obscure political formations, the Christian Social Union and ERA-3, have entered the coalition that will be headed by former Ataka MPs Kiril Gumnerov and Stoyan Ivanov.

Gumnerov has told reporters that the coalition's main goal is getting Bulgaria out of the European Union.

The new formation hopes to gather at least 4% of the votes in the upcoming Parliamentary elections in 2013, a necessary condition for a party to enter the Parliament .