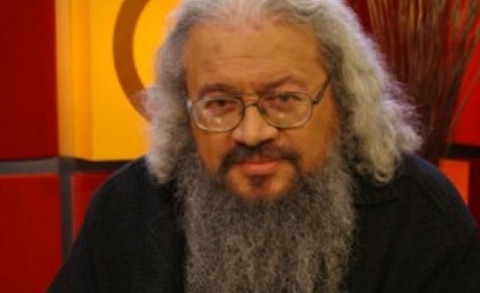 Bulgarian dissident Nikolay Kolev may face up to two years behind bars for throwing a tomato at the Parliament in Sofia as an act of protest against the rampant corruption in the country, Kolev himself has told reporters.

Kolev, also known as "Bosiya" (The Barefooted), recently sent a letter to the Parliament, the President, the Prime Minister, the Supreme Judicial Council, the Bulgarian National Television and the Bulgarian National Radio, threatening to throw tomatoes at their buildings, as he deemed them responsible for the widespread corruption, crime and lack of media freedom in Bulgaria.

He also specified the date and the order of his "tomato assault", saying he would start from the Parliament at 10 am Tuesday.

Kolev's threat did not go unnoticed and he was anticipated by some 40 police officers as he approached his first target, bTV informs.

The man was arrested after he threw the first tomato.