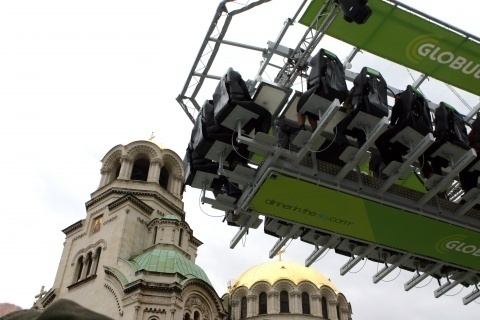 The Istanbul-based company, in a statement to the Istanbul Stock Exchange, said it placed the bid as it explores investment opportunities in the region.

Globul, Bulgaria's second-biggest mobile operator, reported earlier this month a sharp decline in revenues in a worrying sign about the future deal.

Greek telecoms group OTE will seek to sell its Bulgarian businesses - a mobile phone company and an electronic appliance retail chain Germanos - for no less than EUR 800 M, according to reports.