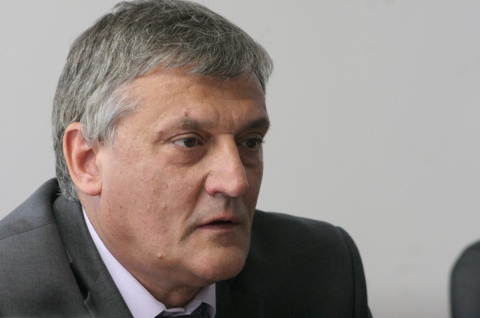 What has provoked the objections of some Sofia residents is that the road, together with a planned expansion of the intersection, would encroach on significant parts of one of Sofia's largest parks, the Borisova Gradina.

Two weeks ago, citizens held a protest in front of Sofia Municipality, which led mayor Yordanka Fandakova to return the project for re-consideration.

In a petition, citizens also requested Dikov's resignation, arguing he had shown incompetence in urban planning by arguing that it is necessary to stimulate and ease car traffic in the capital.

Petitioners argued that the chief architect must rather research opportunities for public and green transportation, in order to reduce jams and pollution caused by extensive private vehicles traffic.

Dikov's new proposals will be heard in the Sofia Town Hall at a sitting of the city council Tuesday.