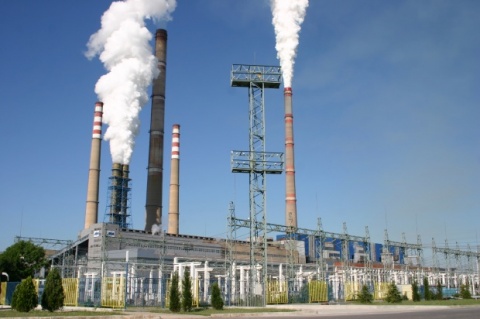 Тhe state-owned Maritsa Iztok 2 thermal power plant (TPP) is to get two new units to be built by a strategic investor. Photo by dariknews.bg

The Bulgarian Energy Holding (BEH) and the management of the state-owned Maritsa Iztok 2 thermal power plant (TPP) have an investment plan to build two new units at a specially earmarked site at the plant.

The announcement for the construction of the future units 9 and 10 at the Maritsa Iztok 2 TPP was made by Pencho Penchev, director of the Repairs Directorate at the plant.

Speaking Friday in the southern city of Stara Zagora, Penchev made clear that the opportunities for building units 9 and 10 at the Maritsa Iztok 2 TPP were being studied and the government was looking for a strategic investor.

Penchev noted that the costs and revenues would be split on the basis of percentage ownership.

He explained that the entire plant, including the units that were to be built, would be run by the staff of the Maritsa Iztok 2 TPP.

Penchev announced that the option of supplying coal from the state-owned Maritsa Iztok Mines to the two new units of the TPP was being examined.

He said that each of the new units would have an increased capacity of 280 MW.

The head of the Repairs Directorate at the Maritsa Iztok 2 TPP announced that the projects would be implemented by the repair staff of the state-owned company and supervisors from Japan.

Penchev emphasized that the scope of the reconstruction had been expanded and the high-pressure cylinder would be made in Japan by Toshiba.

He said that the reconstruction would add at least 40 MW to the total installed capacity of the Maritsa Iztok 2 TPP of 1600 MW.